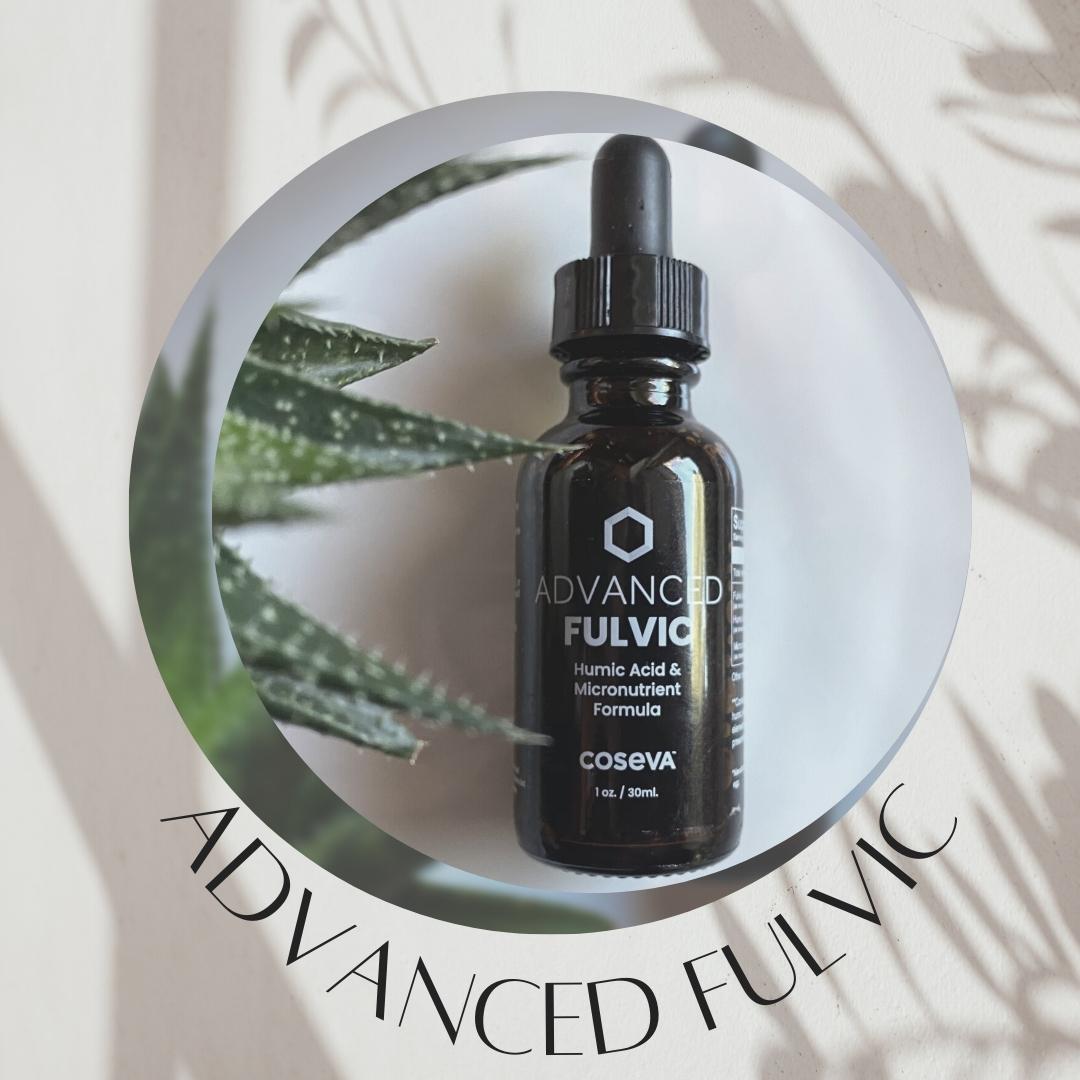 The Best of Anti Inflammatory Supplements

Chronic inflammatory diseases are spreading faster than ever, especially in the western part of the world.

The number of diseases linked with chronic inflammation, such as colitis and diabetes, is on the rise. In Canada, 3.4 million people were living with diabetes in 2014, and this number is expected to reach 5 million by 2025. A lot of money has been invested to come up with reliable ways to treat such diseases associated with chronic inflammations. Therefore, in search of alternatives for treating such diseases, natural health products may come handy for two reasons.

Fulvic acid is a subcategory of humic substances. Humic substances are diverse compounds that are produced as a by-product of the organic degradation of microorganisms.

For around 3000 years, fulvic acid has been used indirectly in Ayurveda (traditional Indian medicine). Shilajit is a substance that is obtained from the Himalayas that contains about 15 – 20% fulvic acid. Shilajit is used for medicinal purposes, and according to ancient literature, it has immunomodulatory, antioxidant, antihypertensive, diuretic, and hypoglycaemic effects. Moreover, it is antiseptic and analgesic as well when used externally. Shilajit/fulvic acid is safe to take in and is one of the best anti-inflammatory supplements to deal with the diseases associated with inflammation.

Studies have revealed that fulvic acid obtained from the solubilized sludge helps to lessen the B-hexosaminidase and histamine release in basophils and immunoglobulin E-sensitized mast cells.

Reduce wheal and flare in humans

It is shown that after stimulation of homocysteine in primary monocytes, fulvic acid minimizes cyclooxygenase 2 (COX2) and prostaglandin E2 (PGE2) secretion.

One study reveals that oxifulvic acid (coal-derived) at 4.5% (w/w) decreases the size of wheal and flare after allergen challenge in humans.

All these studies reveal that a fulvic acid is a good option among the best anti-inflammatory supplements.

Studies have shown a connection between chronic inflammatory diseases and oxidative stress. Oxidative stress refers to the disproportion between antioxidants and highly reactive species. When the proportion of highly reactive species (ROS) rises higher, the whole equilibrium gets disturbed. Antioxidants like superoxide dismutase and glutathione are surpassed, which leads to many complications like cellular dysfunction, lipid peroxidation, and even cell death. Following are the antioxidant capabilities of fulvic acid in cells and animals.

A study has shown that fulvic acid can exile superoxide radicals and other highly reactive species outside the cell.

Inside the cells, the fulvic acid can reduce the production of highly reactive species by unfastening the electron transport chain in liver mitochondria.

A healthy gut is responsible for better functioning and immunity, and poor gut health can result in inflammation and disease. Fulvic acid is considered to improve the microbiota of the gut, nutrient absorption, and heal diseases related to the gut.

The capacity of fulvic acid in diabetes

Fulvic acid can play a role in diabetes and help reduce complications. Shilajit (which contains fulvic acid) has been demonstrated to lessen hyperglycemia in rats with diabetes.

People with Type 2 Diabetes Mellitus have elevated levels of cytokines in serum and show signs of chronic inflammation. Studies have shown that fulvic acid minimizes cytokines and proinflammatory markers in animals.

The above pieces of evidence, like the anti-inflammatory effects of fulvic acid, improvement in gut health, protection against gut diseases, antioxidant capabilities, and potentiality in diabetes, show that fulvic acid is one of the best anti-inflammatory supplements and is very safe to use.

Our suggestion regarding fulvic acid

If you want to buy fulvic acid as an anti-inflammatory supplement, we suggest you go for Coseva’s Advanced Fulvic Acid because it is the best fulvic acid available in the market with third-party testing and higher micronutrients as compared to others.

See what my lovely customers are saying

ARE YOU READY TO GET STARTED ? 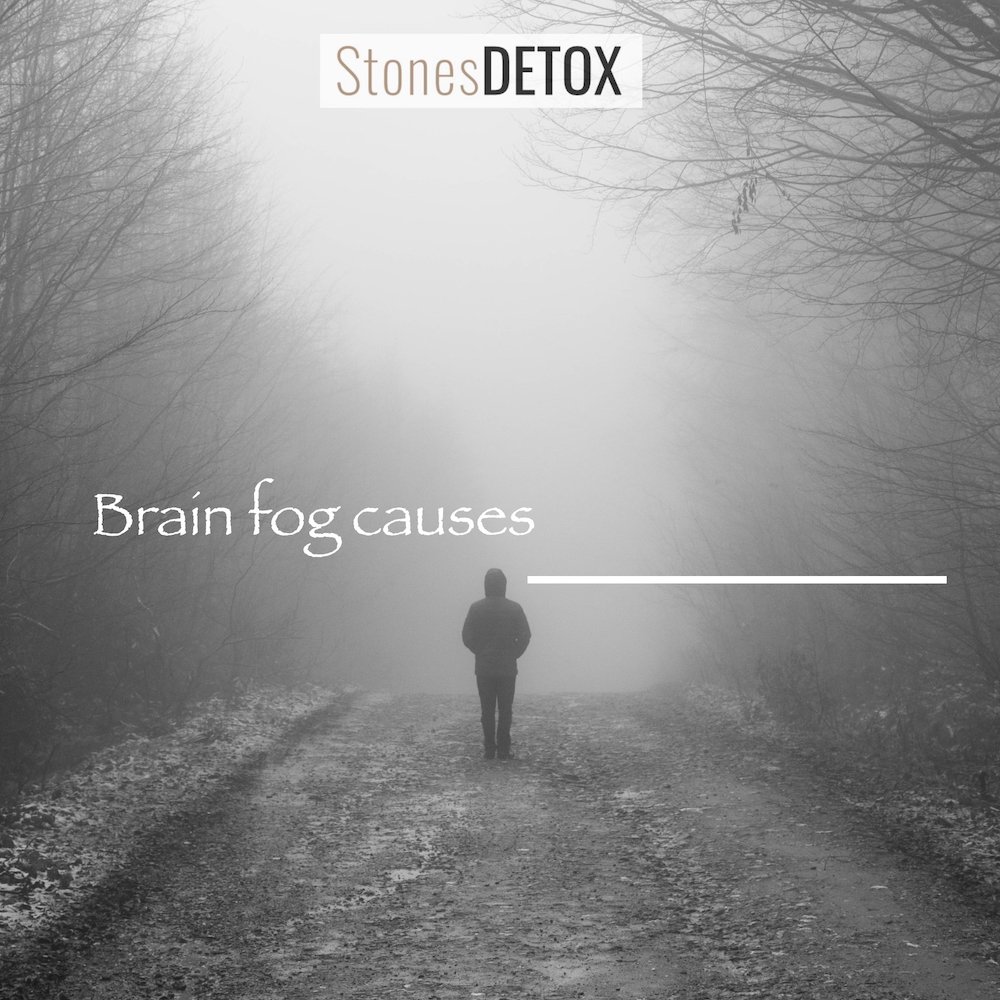 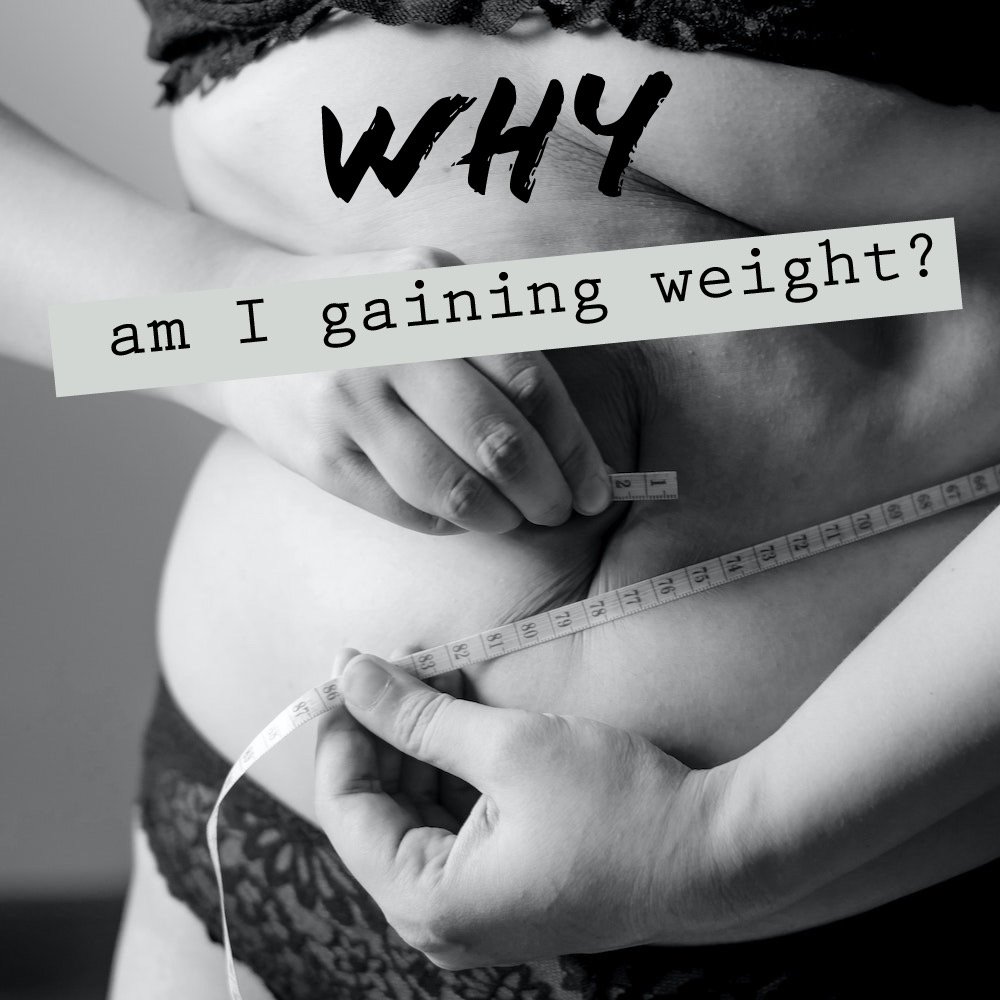