Best Zeolite Detox: Why TRS is More Effective and Powerful than PBX 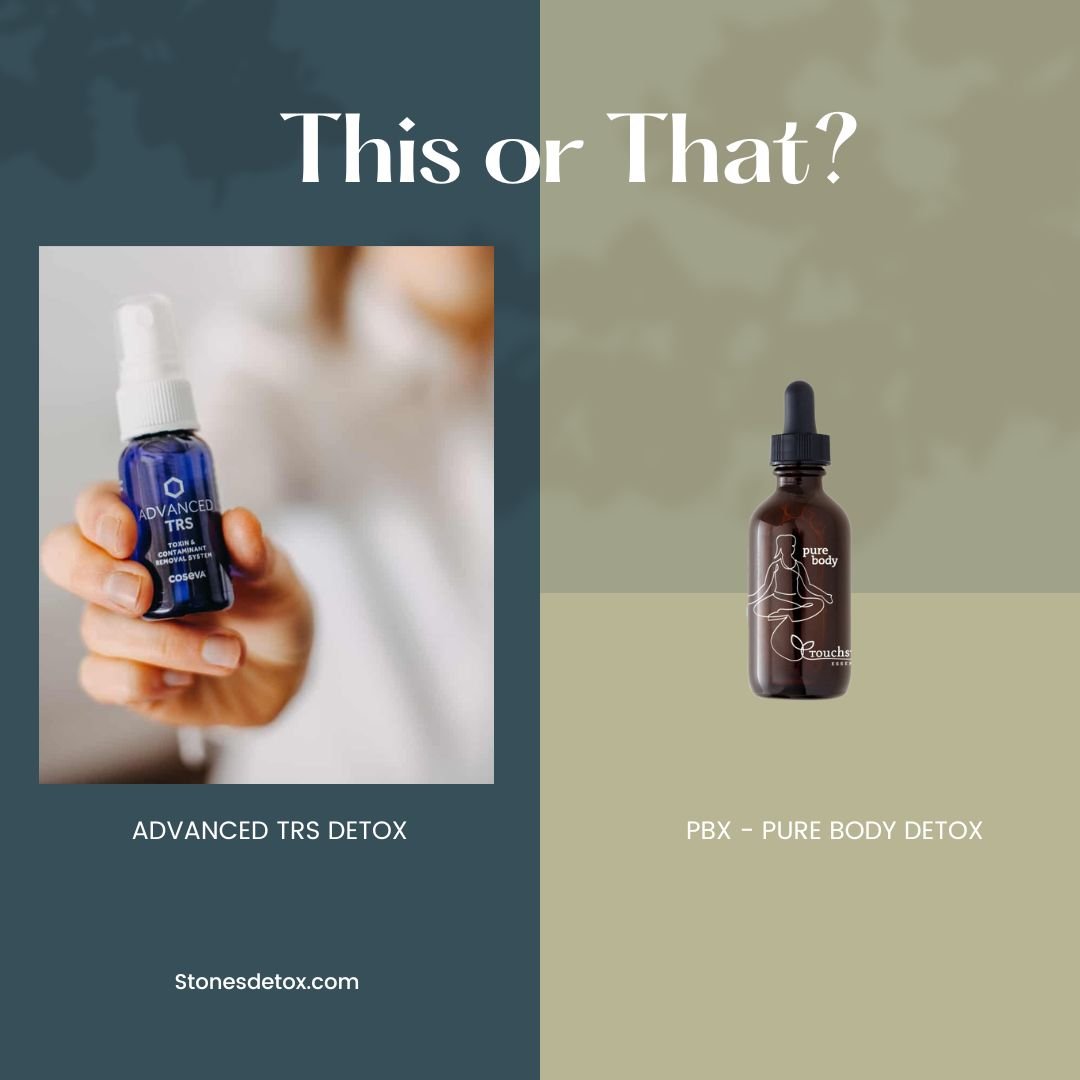 Best Zeolite Detox: Why TRS is More Effective and Powerful than PBX

Do you know when it comes to health, it becomes obligatory to go for the best one, whether it is a treatment or a product you want to use? Because there is nothing more precious than our health, we don’t want to take any risks. Today we will compare the TRS and PBX zeolite spray and find out why TRS is the best zeolite detox you should go for.

TRS is the best zeolite detox; Here is why

You may see the third-party testing shared with the zeolite detox spray. The purpose of this sharing is to prove and solidify the potency of the PBX zeolite spray. But when we look at the results, we have found that PBX is a second-rate product in many aspects of the TRS.

We are going to share some results with you, but before that, you need to know that different kinds of elements are measured in such laboratory settings. The minimal presence of elements is assessed in terms of “less than.” For example, there is less than 0.005 mg/liter.

The results we obtained in the lab reveal that the zeolite of PBX has a different composition than the zeolite present in the TRS. The silicon: aluminum ratio is distinct, which impacts the zeolite’s stability. We need aluminum to create zeolite. But if the ratio is not taken care of, the zeolite we make will be unstable. Such unstable zeolite can cause aluminum to ooze out, which we don’t want to happen. On the other hand, if we look at the ratio of silicon:aluminum in the TRS, that is perfect.

Here is the third-party testing for PBX and TRS.

Comparison of the third-party tests

Different ratio of Silicon and Aluminum

It is clear now that PBX has significantly higher silicon:aluminum ratio than TRS. TRS has 5.7 silicon molecules, or every Aluminum molecule, while PBX has 32.7. This difference is significant, but you might wonder if it is a matter of concern. Of course, it is. Why? Here is the answer.

Here is the study which shows that when the ratio of silicon and aluminum increases, the adsorbent efficiency of the sorbents reduces. It is because of the low accessibility of the adsorbent active sites on the surface.

In simpler words, the higher the ratio of aluminum and silicon goes, the less effective the zeolite becomes.

A major difference between the amounts of Calcium, Magnesium, and Potassium

The second thing is the difference between the amount of calcium, magnesium, and phosphorus found in both the PBX and TRS.

Just look at the amount of calcium present in the PBX. The first row shows that PBX has two hundred and twenty-seven mg of calcium while TRS has 0.244 mg only, which means that PBX has 920 times more calcium than TRS.

Instead, this high amount of calcium indicates that PBX is a natural zeolite, and it is true for its other elements as well, which are

The presence of all these elements to such an extent are only the indication of PBX being a natural zeolite.

Zeolite encages elements while detoxing. The problem with natural zeolite is that it is pre-loaded with substances that are needed to be caged to detox the body. When a zeolite is close to the mercury deposit, that mercury will end up inside the zeolite as it engulfs such elements. But, because natural zeolites come pre-loaded with mercury, lead, etcetera, they eventually become free in the final zeolite solution when it is micronized.

By looking at the small amounts of trace elements of TRS and then glancing at the highest amounts of calcium in PBX, it becomes crystal clear that PBX is made of natural zeolites, which indicates that it is not the best zeolite detox as it claims to be. Natural zeolites come pre-polluted because of their environment, and those pollutants become part of the PBX process during the process of micronization and pulverization.

PBX states that the high amount of trace elements (it contains) is essential for swapping minerals for cations (positively charged particles) such as free radicals.

Take a look at this explanation from the chemistry world.

“The ion exchange function is most commonly used in water softeners. Hard water contains an excess of calcium and magnesium ions, which result in limescale building up. When water is passed through an appropriate zeolite containing sodium or potassium ions, the compound prefers to hang on to the calcium and magnesium. As a result, it swaps out the ions that cause hard water for sodium or potassium, reducing limescale build-up.”

TRS is unique, sterile, and non-contaminated because it is prepared in a lab. And you can assess this difference from the above tables that only a few other ions are present in the zeolite’s structure of TRS. This remarkable distinction from the PBX makes TRS the best zeolite detox. Just look at the sheer numbers

Upon consuming PBX, which has pre-filled zeolite structures, you hope the toxins will displace the ions. On the other hand, the TRS zeolites have an almost empty zeolite structure that is ready to engulf those toxins anytime they come in contact with it. Toxins are readily encapsulated because a lot of space is already available to them. In addition to the empty zeolite’s structure, the perfect Si:Al ratio makes it (TRS) even more absorbent than the PBX.

Another issue is the amount of Lead (Pb) in the PBX. Lead is dangerous and poisonous, which is why it is a matter of concern.

Considering this staggering amount of “lead” present in the PBX, any person should think twice before consuming such natural zeolite detox. On the flip side, one doesn’t have to worry about lead toxicity while consuming TRS, which makes it the best zeolite detox.

TRS is way better than the PBX in almost every aspect, and it is the best zeolite detox available in the market.

The third-party lab testing results of the PBX clearly reveal why and how TRS is more powerful and effective than the PBX. to put in short words why TRS is the best to choose when it comes to the best zeolite detox, consider these key points below.

TRS is prepared in a lab with precautions to make it more effective and safe for the human body. On the contrary, the PBX is an earthly mined zeolite, which goes through a harsh cleansing process. TRS is far ahead, a sophisticated product, and the best to do the job at the cellular level. 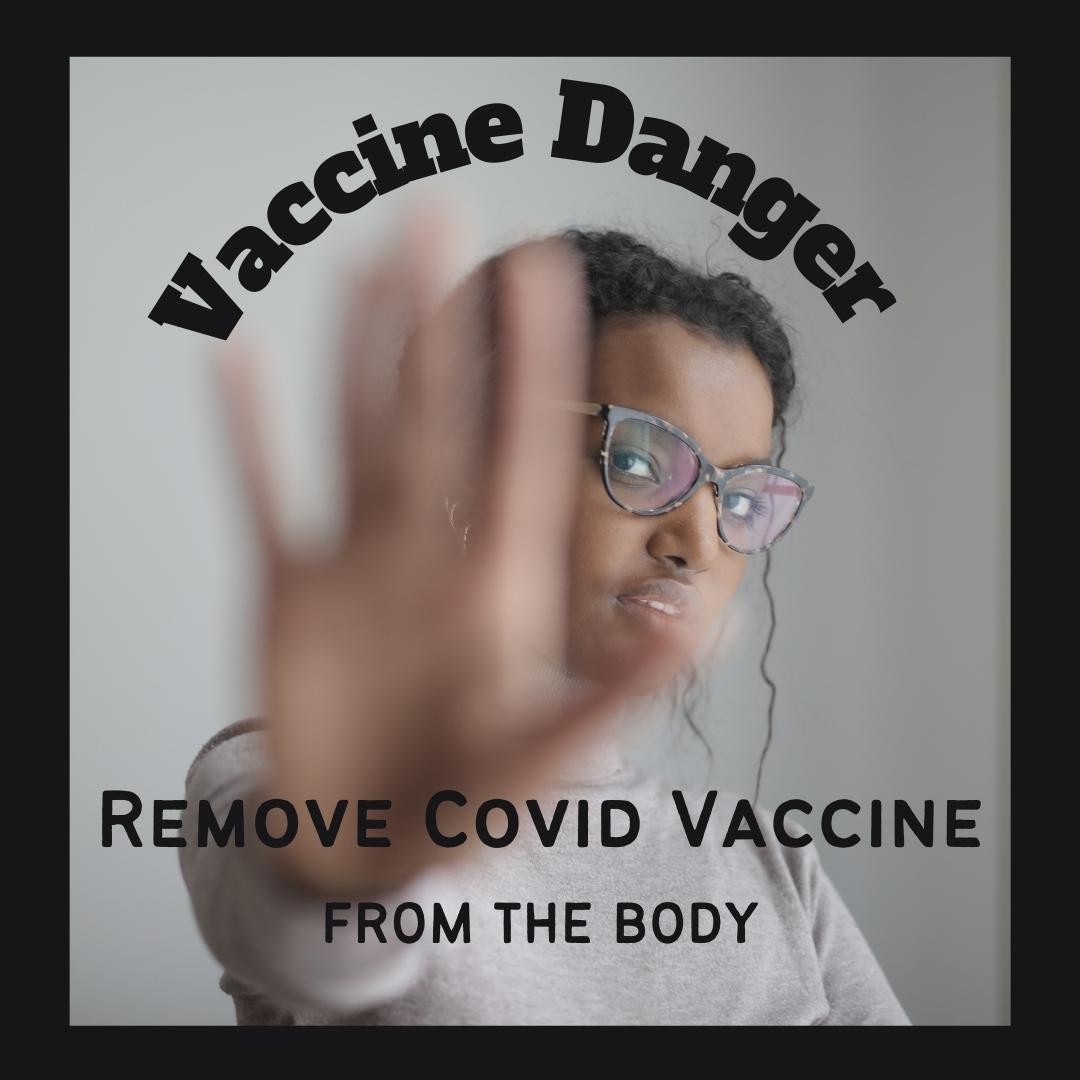 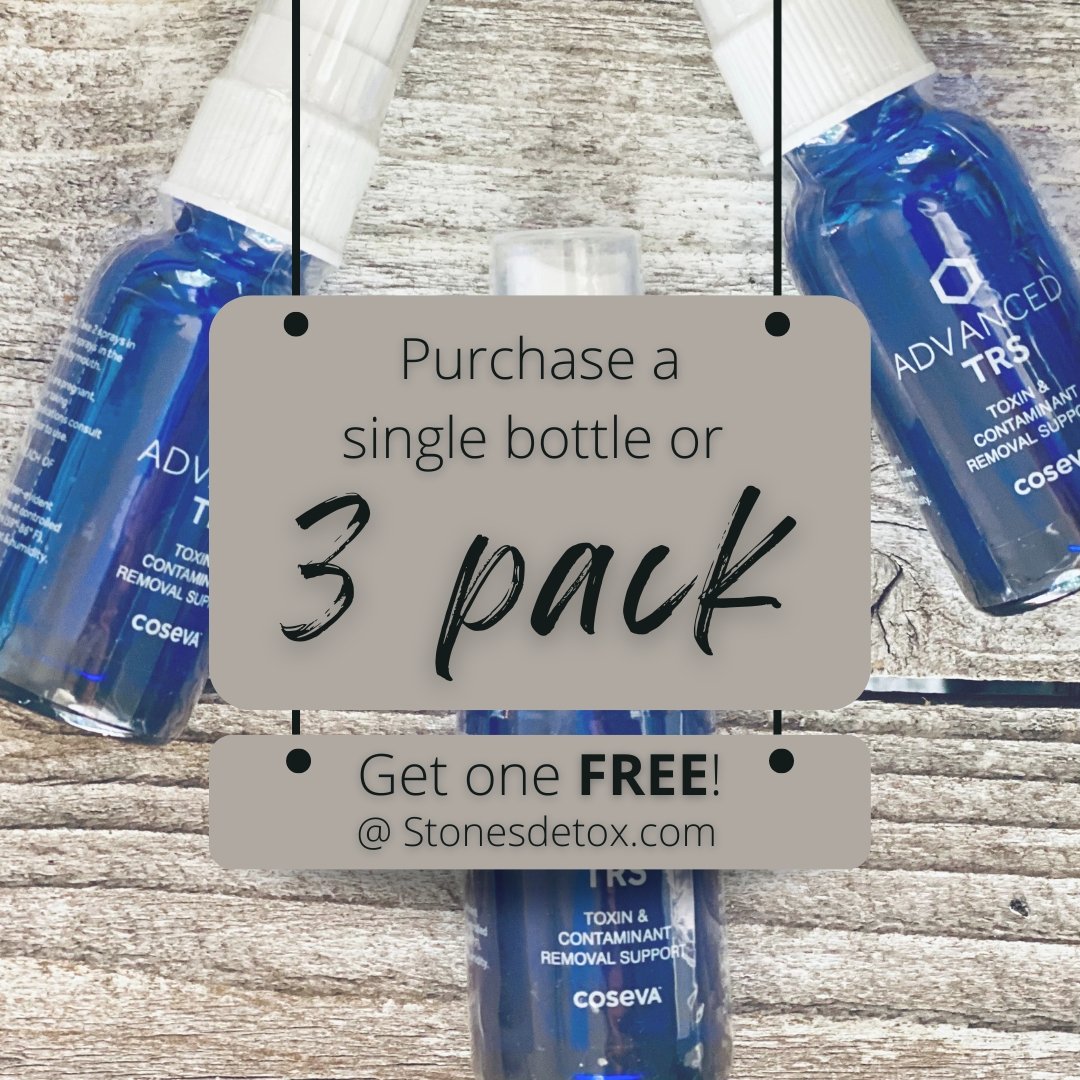 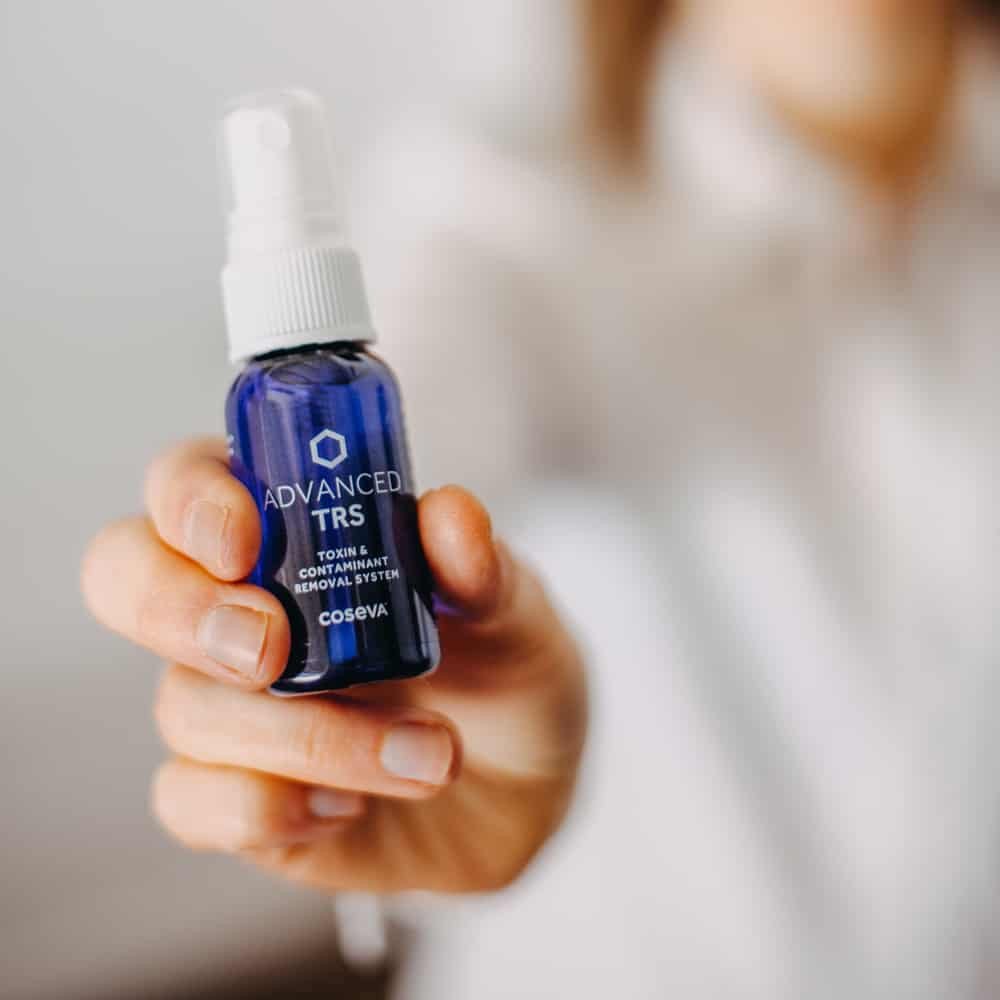