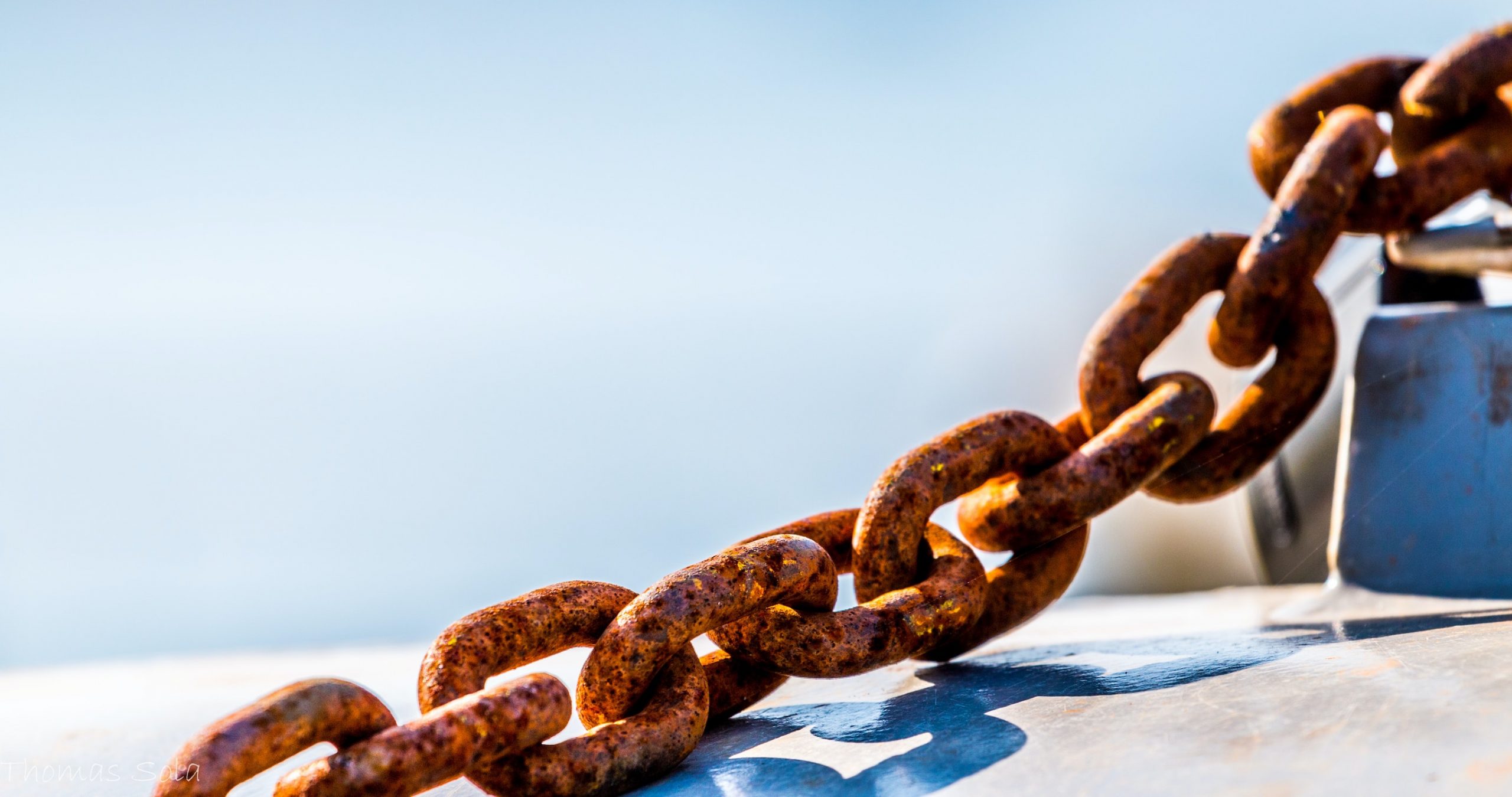 Over 70% of the world’s population has a methylenetetrahydrofolate reductase genetic mutation (MTHFR). Which is a problem that has been linked to poor methylation and enzyme production. In a normal person, the body acts as its own chelator by utilizing its own glutathione. Cysteine-rich proteins bind to the heavy metals and keep them out of the fat cells where they like to congregate, helping the person to eliminate them. Unfortunately, people with methylation gene defects can’t excrete metals due to impaired cysteine metabolism and reduced glutathione. These people can’t properly regulate good minerals either, which is causing a multitude of health issues in humans.

Heavy metals are dangerous, and the exposure of humans to these metals is disastrous for physical well-being. Methylation inhibition that is extremely dreadful has the contribution of toxic mercury. People suffering from some chronic disease know about the term MTHFR gene mutation, and they also know what methylation is. But if you don’t know about these two things, stick with us because this article “heavy metal toxicity and MTHFR: The Destructive Combo” will give you a clear picture of what you want to know.

What is methylation, and how does it relate to heavy metal toxicity?

We have never been as vulnerable to the toxins as we are today. There are two kinds of toxins,  named as organic and inorganic toxins.

Both of these toxins are known as stressors to the body because they exert stress on biological and physiological functions. In our daily life, we consider psycho-social things such as stressful jobs, difficult bosses, toxic friends and family members as stressors, as they cause harm to our mental well-being, which then becomes the cause of our physical illness.

In reality, all these three things, organic toxins, inorganic toxins and psycho-social things, are stressors because they all have a negative influence on the body.

The mechanism of the body to deal with such stressors is known as methylation. Although this is a complete technical and biological topic, we will try to make it simple for you to understand it easily.

“Methylation is a complex biochemical process that regulates gene expression by turning genes on and off.”

To make it very simple, let’s consider some of the functions of methylation.

Following are the functions of methylation.

When there are a high number of stressors, a very healthy amount of methylation is required from the cells of our body. And here the problem starts because now, to do methylation in large quantities, the functions of methylation may not occur at an optimal level.

As a result, an abnormally high level of inflammation occurs, directly affecting your emotional well-being. A lot of emotional changes occur then, and many areas of your emotions are disturbed like pleasure, happiness, sadness, motivation, sleep, and the ability to learn something new.

Apart from that, this problem in methylation also leads to disturbing many biological processes like adrenal, thyroid and hormonal imbalances etc.

Things become more complicated when MTHFR gene mutation starts to get involved in these disrupted methylation functions that increase the burden even more.

Just like any other condition that has many symptoms, heavy metal toxicity also affects a person in separate ways. Following is the list of symptoms an individual may develop due to high metal toxicity.

Myself having the worst MTHFR variation, read my TRS journey-   https://www.stonesdetox.com/about-trs-detox-specialist/

Why use TRS for detoxification? 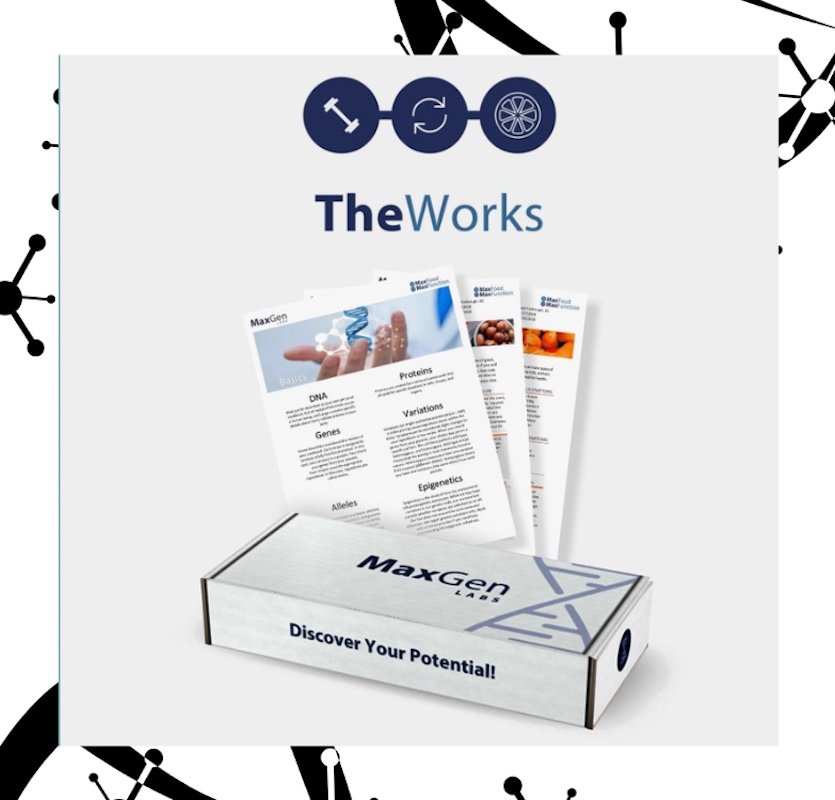 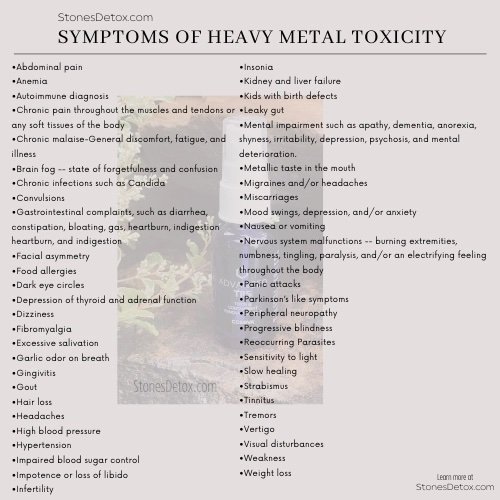 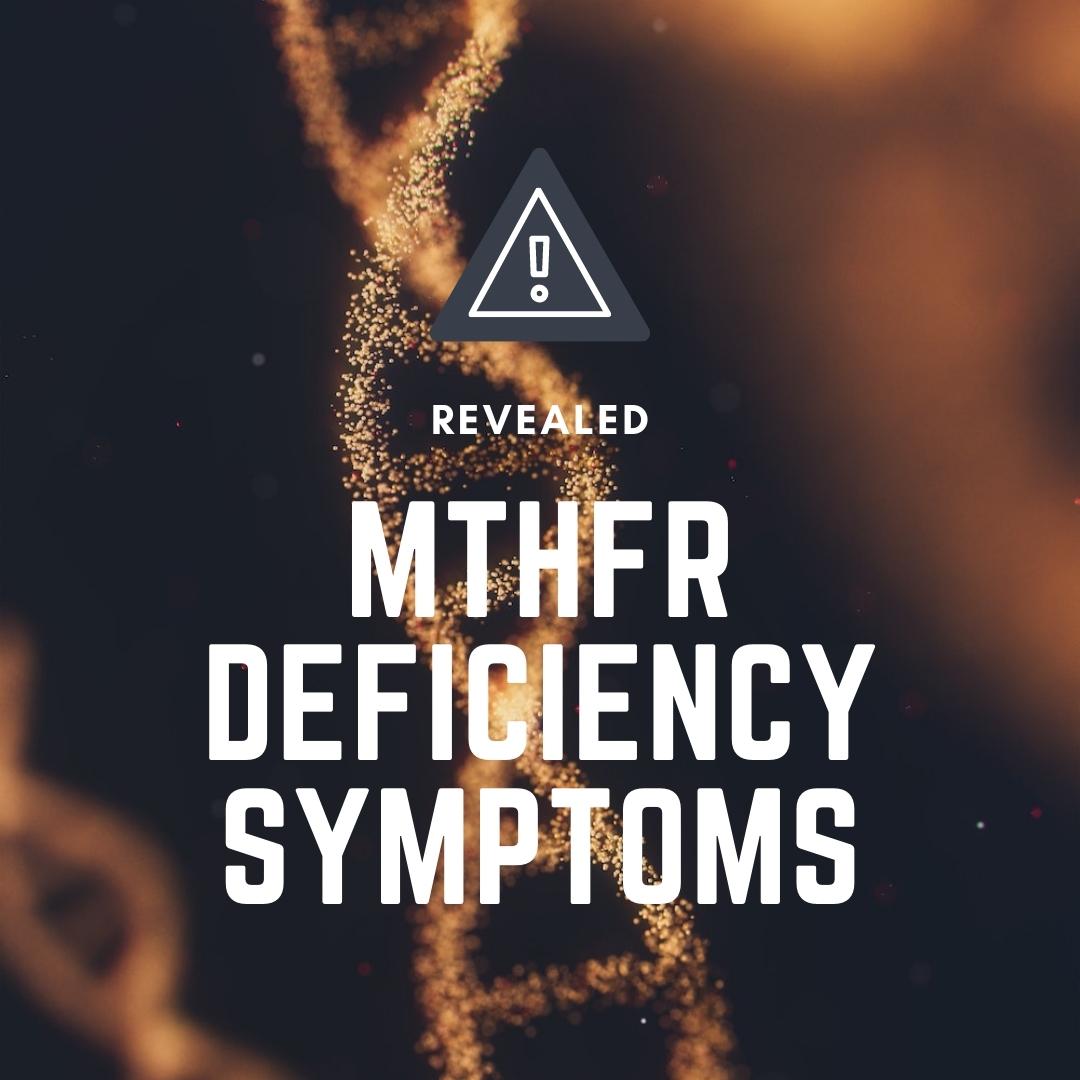